Our August meeting was once again held at Russ Gritzo’s hangar. Our presenter was CarolAnn Garratt, a very accomplished aviator who has flown round the world 3 times in her Mooney while raising funds for ALS research.

In 2008, with her co-pilot, Carol Foy, by her side, CarolAnn Garratt recently smashed the around-the-world speed record in a light, single-engine plane. It’s a record that stood for more than 20 years.

They flew 24,000 miles in 8 days, and they did it to raise awareness for ALS. The disease took the life of CarolAnn’s mother. So, CarolAnn (pictured, right) climbed into a plane and flew around the world, raising awareness and $80,000 for research.

Ms. Garratt’s presentation is available for viewing here.  Note that the presentation file contains several embedded videos. It has been converted to a video file (about 350 MB) in order to be viewable on any device. 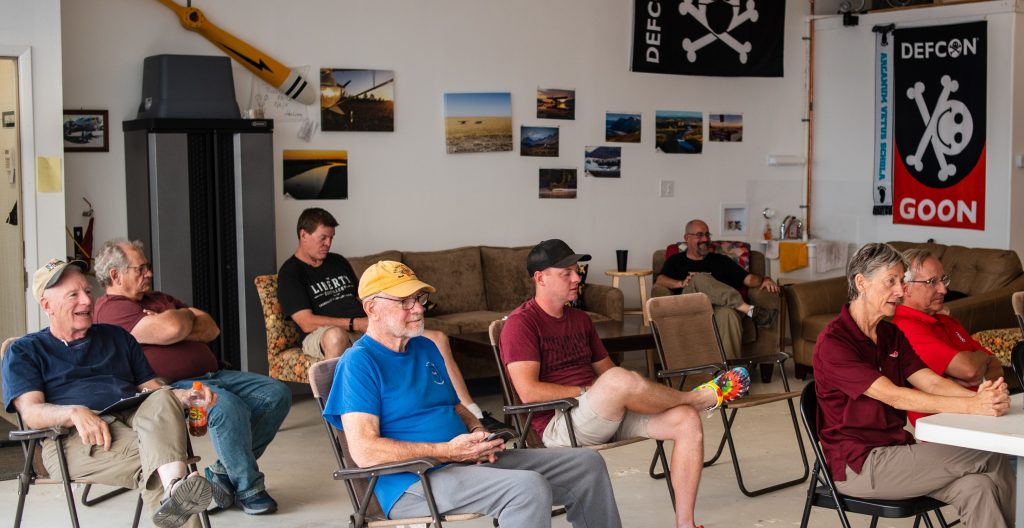 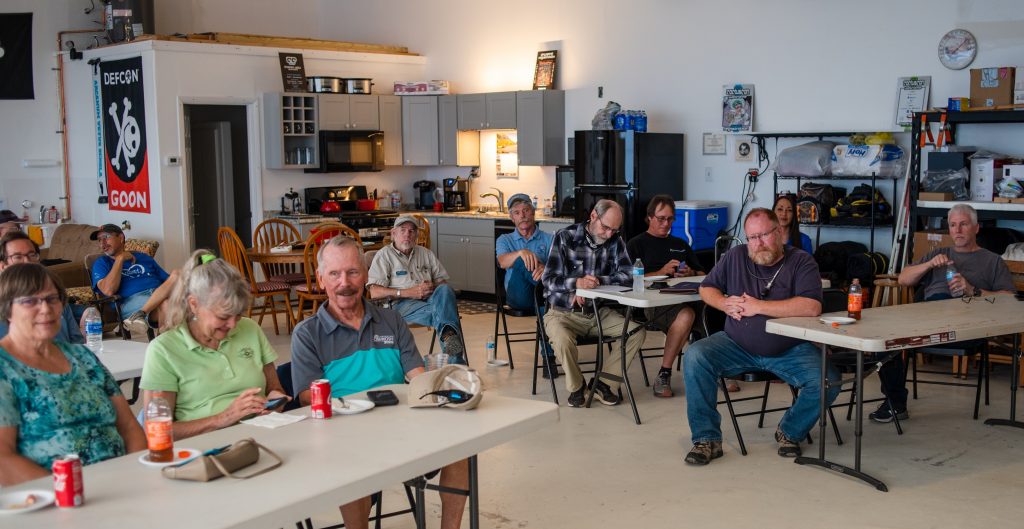